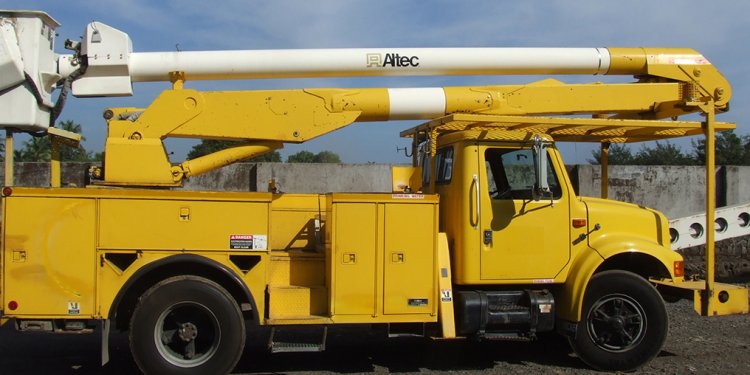 You hear that? Use your noggin to filter out the pulleys and the fan noise and you’ll hear a rhythmic ticking. It’s a dreaded sound that is often associated with faulty hydraulic lifters.

In the video above, the ticking is pretty continuous, but it is only coming from the driver’s side of the engine. That’s good — we think. It’s not a knock or a ping, which could be a sign of something worse. The tapping we hear is usually associated with a dying lifter, and the fact that it’s on one side likely means that one lifter is faulty.

Hydraulic lifters reduce wear on the engine by using oil pressure to adjust a plunger that seals the space in the valve train when the engine is running. Car Craft has a great piece on fixing lifters, and the article does a good job describing what they do and why they are good. According to Cars Direct, an unattended faulty lifter can also cause damage to the rocker arm, valve tip, and push rod, and all of those things cost more money, so let’s get to it!

Now, as far as we can tell, 1987 was just about the first year that Chrysler started putting hydraulic lifters in their engines. It shouldn’t be too surprising, then, that a 26-year-old Ram would finally have 1-2 let go.

(BTW: Yes, I know the air cleaner cover is rusted and needs to be replaced — there’s a K&N drop-in under there too. And I know the Fuel Pre-Heater Hose is missing. It’s on order. The truck came that way, which I’m not happy about.)

Lifter tick is not always caused by a faulty lifter. Replacing the lifters on an old vehicle is not necessarily a bad idea, but it’s not a freebie. A single replacement lifter will run you $6-10, but a V8 takes 16 lifters, and it will cost you at least a couple hundred to have an honest mechanic do the labor. (This is not something you want to do yourself unless you know engines pretty well, and if you have a Mercedes or a BMW, good luck, because we’ve read stories about $2, 000 lifter jobs.)

Lifter tick can, of course, be caused by a bad lifter. Replacing the lifter involves pulling out the old one and doing some rebornig. A mechanic can determine if you have a bad lifter by using a engine diagnostic tool.

A second cause of tick could be coming from a bent push rod. This is a bigger deal. It’s more expensive to fix a push rod, and there’s a good chance that the lifter is bad anyway. If that’s the case for The Shop Truck, it’s going to put a damper on things.

But there’s a third potential cause: dirty, gunky oil deposits. I’m not feeling very positive about this option, given the age of the truck, but it did sit for a long time before we bought it. (26-year-old truck with 70, 000 original miles…) So let’s give this a try!

We are going to try three cleaners over the course of about a week and see what the results are. The first two were recommended by experts.

We bought a 32 oz. bottle of Marvel Mystery Oil and dumped 2/3 of it into the oil and 1/3 of it into the gas tank. Under your hood, on the valve cover, you’ll see the oil filler cap. It is an east twist-off. Use a funnel to avoid spillage. Same with the gas tank. Funnels are not just for college. Let the mixture sit for a few minutes and then fire up the engine. We let it idle for a few minutes before driving it around the block.

This is a huge engine, so we probably could use more Marvel, but the results were quickly pretty impressive. The engine idled softer and the truck seemed to be running better. This is also great stuff to use in the winter in New England, where we are used to the dreaded “cold weather start.”

Impressive, yes, but the ticking remained the next day.

Take two — a 12 oz. bottle of CRC Industries Valve-Kleen Engine Valve and Lifter Cleaner. Never used it before. No idea if it will work, but it is the only product we saw that directly claims to clean hydraulic lifters. We reached out to CRC Industries for more info, and we will keep you updated!