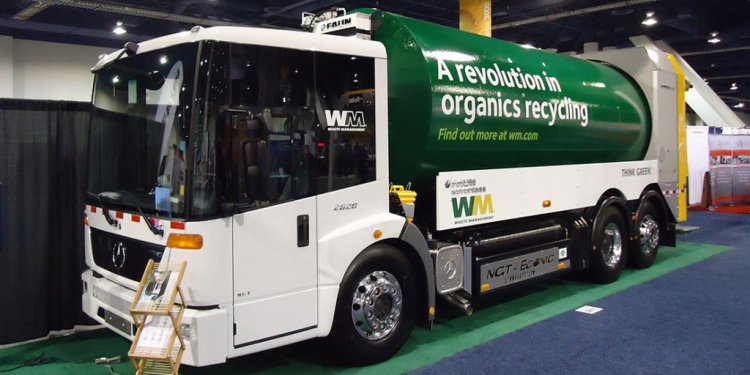 Paul has expertise across all areas of planning law, including housing, infrastructure and other public projects; compulsory purchase and compensation; local development frameworks and documents; employment and commercial; and major redevelopment and regeneration schemes. He has a thorough understanding of all major disciplines and regulatory considerations that affect development proposals, from project and policy formulation through to the presentation of proposals at appellate level.

A former Junior Counsel to the Crown, Paul has practiced as both as a solicitor and a barrister. He is a former Partner of global legal practice Norton Rose Fulbright, where he was responsible for many major planning and infrastructure projects including the Jubilee Line Extension, the redevelopment of County Hall, London, and Reading Town Centre redevelopment and CPO.

Paul's commercial incisiveness and considerable negotiation and drafting expertise enables him to advise private and private sector clients alike in the formulation of proposals, the drafting and negotiation of related development, and planning and infrastructure agreements.

Housing, infrastructure and other public projects
Paul frequently instructs on significant housing development projects many of which involve the provision of major infrastructure. Current and recent instructions include:

Local development frameworks and documents
Paul is currently advising many local authorities in relation to emerging local plans and related housing supply, green belt release and employment issues. His advice to local authorities encompasses both procedural and substantive issues, including the drafting of policies and the consideration of strategic issues, particularly with regard to structural and spatial considerations and compliance with environmental regulatory procedures (AA/SA etc.).

Paul combines a forensic approach to drafting with an inventive style of policy formulation having regard to the need to reconcile often competing policy objectives and the need to ensure development is matched with infrastructure provision.

He has devised and formulated strategic and development control policies and provided detailed input to the drafting of policy and the formulation of contribution strategies and SPDs. He also advises local authorities on the preparation for, and conduct of, LDF examinations and the detailed aspects of SAs and SEAs. Paul is currently instructed by Brentwood Borough Council on their Replacement Local Plan.

Controls on a Forklift Harlow Essex