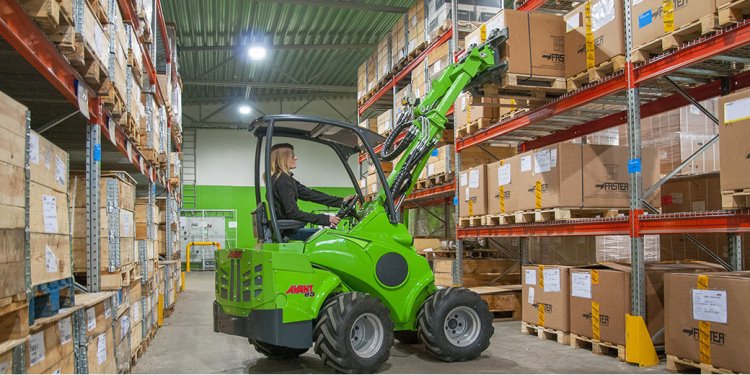 A gardener is poised to learn whether a pumpkin grown from possibly the world's most expensive pumpkin seed is itself a record-breaker.

The seed came from a pumpkin which weighed more than one tonne - believed to be a world record.

It was bought by Ipswich-based seed company Thompson & Morgan earlier this year for £1, 250 at auction.

The seed has been nurtured by Matthew Oliver at the Hyde Hall near South Woodham Ferrers, Essex.

The record-breaking 2, 323lb (1, 054kg) pumpkin was grown in Switzerland in 2014 by Beni Meier and it holds the world record for weight, according to the Great Pumpkin Commonwealth organisation.

He said he had been planning to grow pumpkins at the Royal Horticultural Society's Hyde Hall this year.

When he was approached by Thompson & Morgan with its valuable seed, Mr Oliver said: "I was a bit nervous, the pressure was suddenly on."

The seed was planted in mid April. It took six days to germinate and "come up", said Mr Oliver.

"I was getting worried. Six days is a long time.

"It had to be re-potted a couple of times because they are such vigorous growers."

On 9 May it was potted outside.

Mr Oliver said the current world record was safe - but he does hope his labour has created the largest pumpkin grown outdoors in the UK.