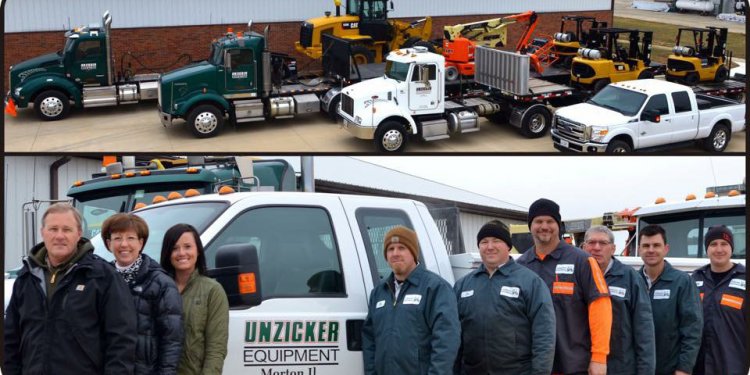 Thousands of pounds in cash were stolen after a gang in a stolen JCB ram-raided a newsagent’s and plucked a cashpoint from the wreckage.

Police were today investigating whether the incident, which happened at a McColl’s in Harlow, Essex, is linked to a similar theft 10 days ago.

A forklift truck smashed into a different branch of the shop in Roydon on September 16. The cashpoint was recovered in a field along with two of the vehicles.

Detectives said today’s raiders – believed to number about eight – loaded the ATM onto a van, which sped off alongside a red car, possibly an Audi.

Devastation: The scene of the raid in Harlow Shay Duke

Det Insp Jim Adams said: “Police were quickly on the scene and carried out an extensive area search, assisted by a police helicopter.

“We are now seeking information about the movements of the vehicles before and after the incident. We are especially keen to hear from anyone who saw the JCB, which is not the usual sort of vehicle to be seen on public roads late at night.

“There was a previous incident involving the theft of a cash machine at a newsagent in Roydon on September 16, in which the machine and its contents were later recovered, and we are looking into whether these two incidents may be linked.”

Anyone with information is asked to call 101 and ask for Harlow CID, or phone Crimestoppers anonymously on 0800 555 111.