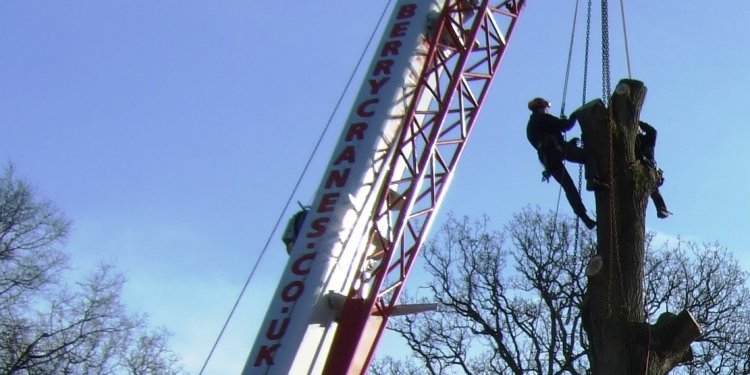 Failure of the extending structure is investigated.

This paper presents an investigation of the accident which occurred during startup of the extending structure from the transport position. In order to clarify the causes of crack occurrence along almost the entire surface of the lever cross-section, the authors performed visual, experimental (chemical composition, tensile properties, microhardness) as well as metallographic examinations. Stress states in the critical zone are defined by applying the finite element method (FEM). Based on the investigation results it was concluded that the lever breakdown is predominantly caused by both the ‘operating-in’ defect (the malfunction of the limit switch) and the ‘manufacturing-in’ defect (poor weld quality). The investigation results presented in this paper are important because same or similar problems could arise in supporting structures of various types of transportation, construction and mining machines.

The mobile elevating work platforms (MEWPs) are widely spread machines used for performing miscellaneous work at heights. During exploitation they are exposed to various loads, from deterministic to stochastic, and . Despite the use of powerful design software as well as new materials and technologies, accidents could not be avoided, and .

The extending structure of MEWP HP 13 is of a telescopic articulated type. Failure of lever 3 occurred during startup of the extending structure from the transport position and at that along almost the entire surface of the cross-section in the vicinity of the end eye girder used for hydraulic cylinder connection.

Extending structure of the MEWP HP 13.

In order to identify the reasons behind the failure of lever 3, the following had to be performed:

An experimental procedure which, given the nature of the failure, includes: chemical composition analysis, tests of mechanical properties and microstructure examinations.

Calculation of the stress state.

According to the design documentation, lever 3 was supposed to be made from steel quality grade S355JR thickness of 4 mm.

The investigation results presented in this paper are important because same or similar problems could arise in the supporting structures of various types of transportation, construction and mining machines. Besides that, they underline the importance of the position limiting devices for avoiding overloads of the structures with changeable geometry configuration.

Visual examination revealed that the thickness of weld metal 1, (detail A, view B) is from 2.5 to 5.5 mm which is different from the design requirements of 3 mm. The weld face shows spattering and irregular width of weld metal with partly continuous and partly intermittent undercuts along the full length of the weldment.

Generally, all weldments on the lever and eye girder, no matter what type (butt or filet) are made with unacceptable quality. Particularly dangerous are filet welds with spotted continuous undercuts that connect the eye girder with the lever. The marked undercuts, and, were significant stress raisers on the lever material with factor higher than 3 . Moreover, a closer look at the fracture zone reveals that the crack path follows the welding undercut zones.