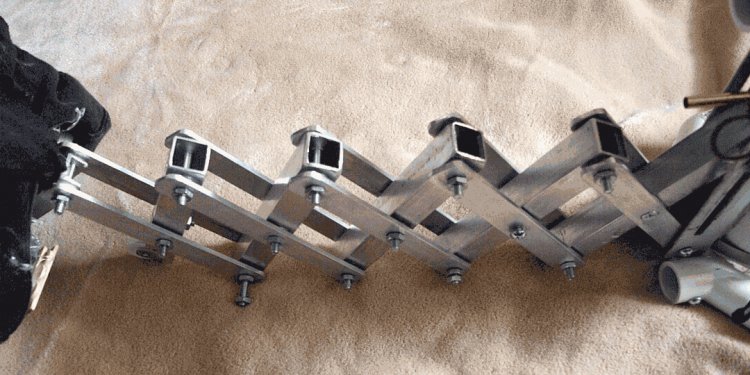 Aerial lifts are inherently dangerous and claim the lives of dozens of workers each year. The most common causes of fatalities are electrocution, falls, and lifts collapsing or tipping over. More than 70 percent of fatalities involve boom lifts. For this reason, OSHA has stringent aerial lift training requirements. All employees who work on an aerial lift, even occasionally, must be trained in the hazards associated with aerial lifts as well as how to operate them and perform daily inspections.

In January 2015, the 54 year-old technical director at the North Charleston Performing Arts Center was killed when he fell from a hydraulic lift while working at a height of between 30 and 40 feet. He suffered a severe head injury and was pronounced dead at the scene. When he took the job, he had to go through hours of in-depth safety training on the proper use of equipment, among other things. It is unclear whether or not he underwent aerial lift certification training.

The above example goes to show that even the most casual user of aerial lift equipment must be trained not just on the general principles of aerial lift safety, but on the specific hazards to both the equipment in use and on the environment in which it is used. Technical directors typically work at dangerous heights and are surrounded by potentially lethal high-voltage machinery.

What is an Aerial Lift?

An aerial lift is a vehicle-mounted apparatus that is used to place workers in high places. Aerial lifts may be constructed from wood, metal, fiberglass reinforced plastic, or any other material. Most aerial lifts are powered by either pneumatics or hydraulics. Aerial lifts fall into four basic categories as defined by the American National Standards Institute[1]:

Are you looking for work?

If you are looking for a career with steady employment anywhere in the country that you choose to live, consider getting aerial lift certification. Aerial lifts are used in construction, in industry and at the dockside. For information on how to get OSHA certification to drive an aerial lift, take a look at CertifyMeOnline.

Do you employ aerial lift operators?

If you have people in your crew who do not already have aerial lift certification, CertifyMeOnline can train them in accordance with OSHA aerial lift training requirements in a lot less time and for a lot less money than you may think. The entire process takes as little as 15 minutes of your time and just one hour per trainee’s time and costs only $75.00 per employee.

Most of the training is conducted online at a time and place of the trainee’s convenience. All they need is a computer and an Internet connection. Training can be done during a lunch break or before or after work. There is no need to interrupt production so your employees can conduct the training. When the employee completes the training, they can print out their certificate and aerial lift certification card right then and there.

Scissor Lift how it Works